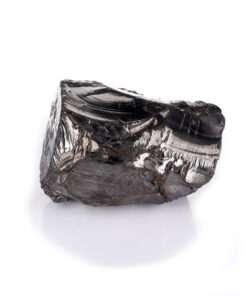 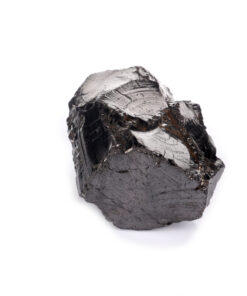 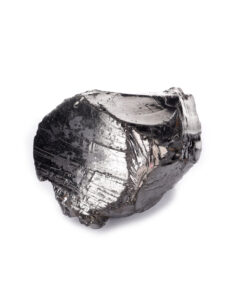 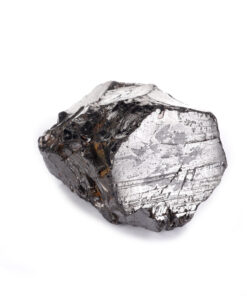 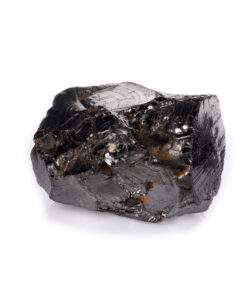 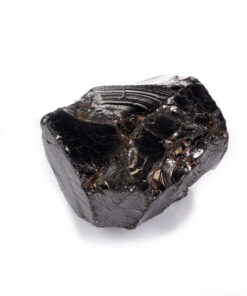 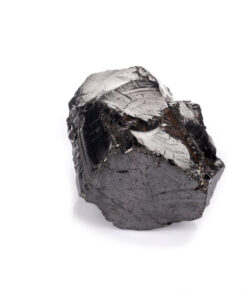 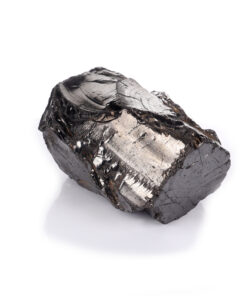 Absolutely one of a kind and worthy of being displayed in a Museum! An exceptional piece of  Elite. These are almost impossible to find in this size and make a wonderful collector’s piece as these will become rarer and rarer. AAA grade Elite Shungite. Museum Piece definitely!

The actual piece is shown in photos.

We don’t recommend using these larger pieces of Elite in water. They are very rare and not really used for making water. The larger pieces are very strong, however, sometimes have multi-layers of Jarosite ( oxidised Pyrite ) through them which aren’t visible. Over time, if left submerged in water they may open up. This is rare but possible. Smaller pieces are better for making Shungite water as they have more surface area to release fullerenes.