Hi, we own and run The Shungite Experience. We are a family business and we love Shungite!

What Is A Mala?

Written by Admin on 7 June 2017. Posted in Articles

A Mala simply means ‘heavenly garland’ and can be used for reflection, yoga practice, meditation or as part of your unique style. Simply stated, they can be worn by anyone who wants a more mindful, beautiful and peaceful life.

Below you will find some brief meanings for most of the crystals on our site. We hope you find this helpful. These are general meanings, with our own interpretations added, as we work with the different stones and crystals over time.

This is a stone that you will be attracted to if Truth is important to you. It has wonderful cleansing and purification properties both physically and energetically. Shungite tends to dispel our self-harming or self-defeating patterns. Shungite offers us an aura of psychic protection because of its energetic alignment.

If Truth is important to you, you may feel strongly attracted to Shungite. 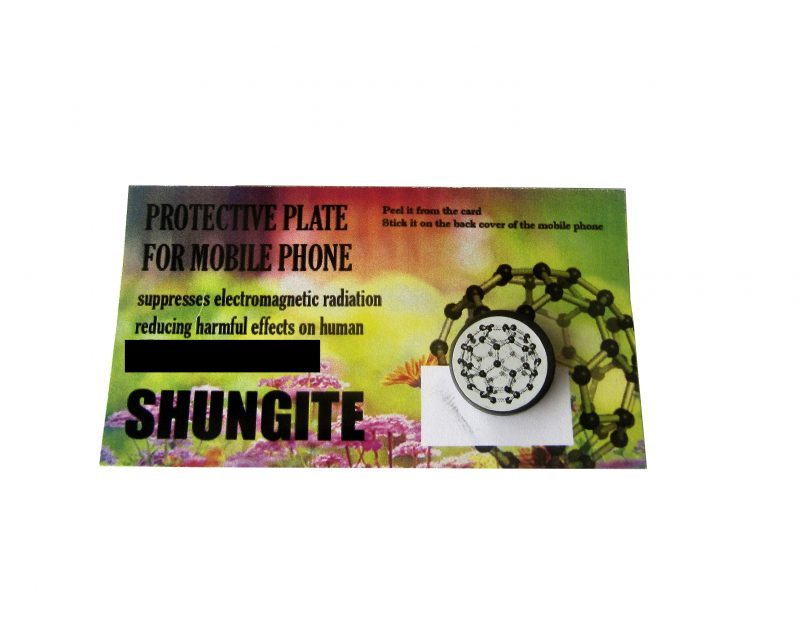 Shungite For Well Being

Shungite For Well Being ( from the book “Shungite: Protection, Healing and Detoxification “) by Regina Martino

“All Russian studies on using shungite for therapeutic purposes have demonstrated it’s effectiveness and it’s ability in stimulating immune system defences and in reactivating healing processes.
In our nonmedical viewpoint ,we are interested in in applying shungite to the domain of well-being. In it’s natural state and in whatever form it may be, this mineral displays no negative effect whatever. It is therefor ideal for usage without precise theraputic control. However, as with any solution linked to wellbeing, the use of shungite never replaces the advice of a medical doctor when faced with any particular pathology.
The advantage to the use of shungite is that it is never in conflict with other therapies, even those that depend on medication, because it acts on the base of our energetic body and supports all efforts taken to reestablish balance and health.”